Researchers have begun to dissect SARS-CoV-2 effects on the blood brain barrier, making use of innovative cell culture models and techniques

Its known that the SARS-Cov-2 virus causes variable Covid-19 disease severities on infected patients. The disease can range from mild to acute, from respiratory distress to organ failure. Covid-19 disease has strong correlations to co-morbidities including diabetes, hypertension, obesity, and other health complications.

Ubiquitous expression of the receptor - ACE2

The main receptor for the virus, ACE2, is expressed in nearly every organ system with tissues such as lung and nasal epithelia serving as key entry points into the body. Variability of Covid-19 disease is in part due to variable expression of the ACE2 receptor across body systems and between patients.

SARS-CoV-19 effects on the brain

The brain also appears susceptible to SARS-CoV-2. The loss of smell and taste, strongly associated with active infection, indicates disconnects in sensing tissues and neurological function. Patients with hypertension and dementia, among other ailments, are victim to dizziness, headache, nausea, and impaired consciousness. Active investigations of neurological effects are ongoing.

A missing area of insight has involved effects the SARS-CoV-2 virus on the central gate-keeper between the circulatory system and the central nervous system -- the Blood-Brain Barrier (BBB). Brain epithelial cells express the ACE2 receptor and, based on knowledge of vascular tissue disruption, it was hypothesized brain epithelia would also be targeted during infection.

In a recent study entitled, “The SARS-CoV-2 spike protein alters barrier function in 2D static and 3D microfluidic in-vitro models of the human blood–brain barrier”, researchers used brain epithelial cells and novel brain models to demonstrate direct effects of exposure to the spike protein from the SARS-CoV-2 surface, the mediator of binding with ACE2. Results indicated:

The authors concluded that interaction of virus spike proteins with BBB epithelia is thought to trigger a pro-inflammatory response, leading to a cascade of damage and loss of BBB integrity.

Beyond providing novel results on the direct impact of SARS-CoV-2 on brain epithelia, the study exemplifies the use of both traditional cell culture techniques and innovative cell culture models to approach challenging questions. 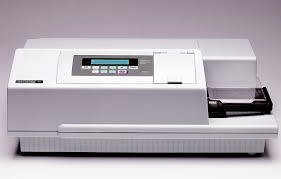 The study also took advantage of advanced cell culture platform, including a three-dimensional model of the blood brain barrier, fabricated by polymerized hydrogels composed of type I collagen, hyaluronan, and Matrigel within a micro-fabricated device. 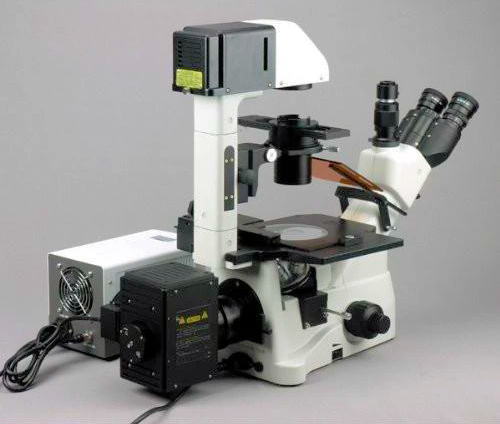 The 2D cell culture model made use of more standard techniques for incubation and seeding of cell monolayers, whereas the 3D BBB model microfluidic device used in the study created the context for delicate cell stress and permeability assays using tissue-like conditions.

The synergy between standard techniques and advanced cell culture models is enabling cutting edge research at ever-increasing depths of insight and discovery. The value of this synergy is clearly apparent as we leverage all available tools in the fight against the novel coronavirus.