Damon Anderson, PhD
Damon Anderson, PhD
As the Technology Editor at LabX, Damon leverages his technical knowledge to provide valuable communication resources for researchers and the scientific community. He holds a PhD in Biochemistry and Molecular Genetics and has over 15 years of life science research laboratory experience. Damon has authored 18 peer-reviewed studies in areas including infectious disease, cardiology, neuroscience, and molecular diagnostics.
Learn about our editorial policies.

Several trends in particular will continue to change the mass spec landscape in 2021 and beyond.

There is much to anticipate as the world begins another cycle around the sun. Science has reached significant milestones in the development and dispersal of Covid-19 vaccines. New opportunities for disease research and medicine are emerging. And evolving developments in mass spectrometry promise to enable new approaches to research and medicine. Here are a few trends to keep and eye on.

The High-Throughput Revolution for Mass Spec

Mass spec technologies have been evolving to tackle major obstacles in high-throughput analysis. Sample preparation, for instance, has been a traditional source of variability and complexity. Without a doubt challenges remain. However, much progress has been made in both simplifying and automating the process. Depending on the sample matrix and the experimental context, solutions are emerging to ease variability and deal with matrix complexity at the instrument level. 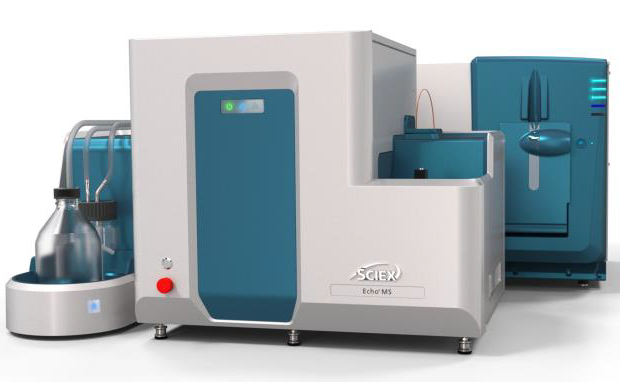 The traditional means of chromatographic separation (LC) to reduce sample complexity upstream of MS analysis has been challenged by the emergence of recent innovations for certain applications. As reported in the wake of the 2020 ASMS Virtual Conference, SCIEX has pioneered one such approach - the Echo MS system – which enables true high-throughput, quantitative MS analysis with unprecedented speed and scale.

The Echo MS uses acoustic droplet ejection (ADE) technology in order to ionize and guide miniscule droplets of sample into the Open Port Interface (OPI) front end of the mass spec (SCIEX 6500 Triple QUAD series). Through this technique, hundreds of samples can be delivered and analyzed in rapid succession. By circumventing tradition LC sampling and separations, the Echo MS system can achieve lightning speed – up to 3 samples per second.

The concept was first introduced at the 2019 ASMS conference, and extensive validation later followed – being showcased at the 2020 Virtual ASMS event.

As part of the Echo MS validation showcased at 2020 ASMS, several application areas were explored.

High-throughput mass spec will continue to see expanding applications in 2021.

Mass spec imaging has achieved incredible progress in depth and resolution of analysis in recent years. With the help of several new advanced platforms, complex imaging applications such as drug distribution profiles and tissue-level metabolomics have become reality.

Bruker has been a pioneer in MS imaging, with a long line of innovations including the launch of the SpatialOMX platform at the 2019 ASMS Conference. Using the Bruker timsTOF flex instrument, this platform harnesses MALDI to map the distribution of molecules in 3D tissue samples. After extracting and prepping these MALDI samples, an electrospray ionization (ESI) source and MS separation produces further layers of molecular analysis and identification.

At the 2020 ASMS virtual event, a new generation MALDI-2 source was introduced, which enhances ionization at the tissue sampling step by two stages of successive laser desorption The result is a significant increase in ion yield and increased sensitivity, giving rise to more complete feature maps of these 3D samples. Bruker hosts a number of resource guides and application notes on mass spec imaging technology on the Bruker website.

There are certain to be significant developments in molecular imaging as 2021 progresses.

Pushing the Boundaries of Single-Cell Proteomics

We’ve discussed in the past the prospect of single-cell proteomics and the potential of new technologies breaching the single-cell resolution barrier. The future is approaching faster by the day, as investigators probe deeper into cells using the latest in mass spec innovations. 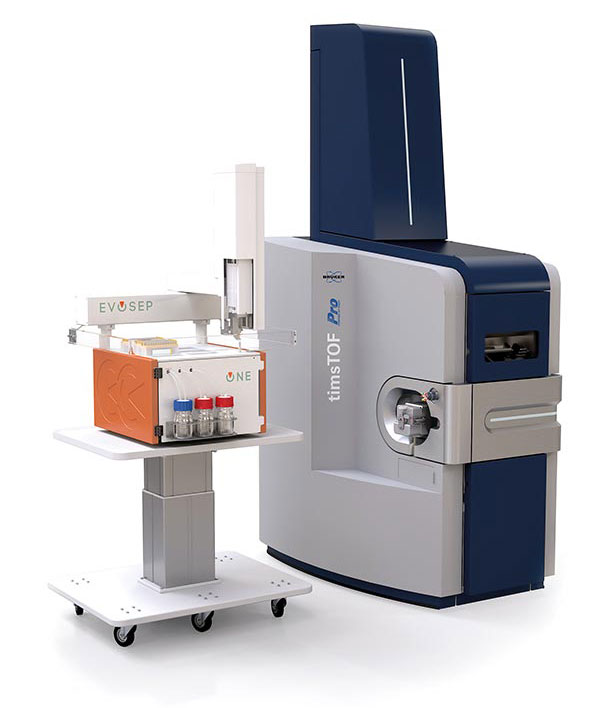 These findings bode well for single-cell analysis, and Bruker has announced a partnership with Evosep and their low flow chromatography system to advance these areas of development.

These technologies and more promise to push the boundaries of single-cell proteomics into deeper and more diverse areas of investigation in 2021.

Mass Spec Technologies for Portable and Remote Use

Introduced at the 2019 ASMS conference, the MALDI Mini from Shimadzu is a revelation in technology and compact performance.  The Mini has seen many applications since, including a place in biotherapeutic quality control among others.

Speaking of drug development, there is increasing interest and feasibility in using mass spec for reaction monitoring during drug manufacturing. Most of the investigations thus far are at the experimental, small-scale stage, but one should look out for advancements in this area in 2021.

Many new technologies are emerging to complement the growing number of portable, remote mass spec platforms. 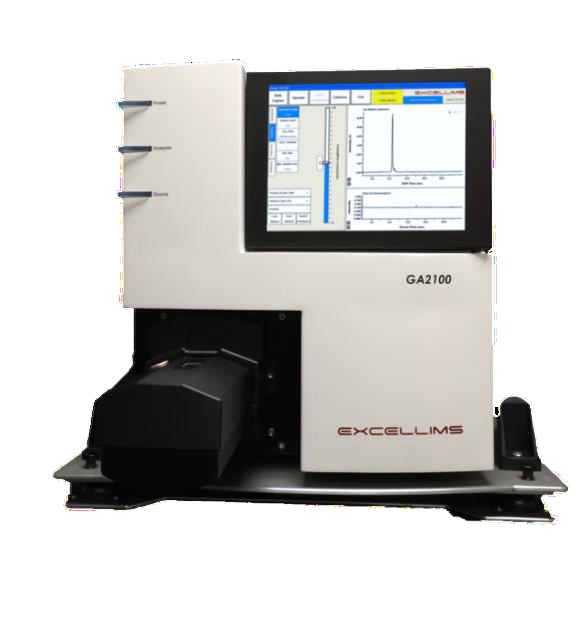 Excellis focuses on high-performance ion mobility spectrometry (HPIMS) technology for simultaneous separation and detection of small compounds and drugs. We’ve explored the ion mobility concept in the past, coining it as another “layer of separation” on top of chromatography, multi-dimensional chromatography, and conventional mass spec.

The 2021 ASMS conference this years returns to the live format – which appears to be case for now. Nothing beats live demonstrates and looking under the hood of these instruments and their forward-looking solutions.

We could go on about these exciting areas of mass spec innovation… but we have the entirety of 2021 to explore new developments as they take shape. So long for now.